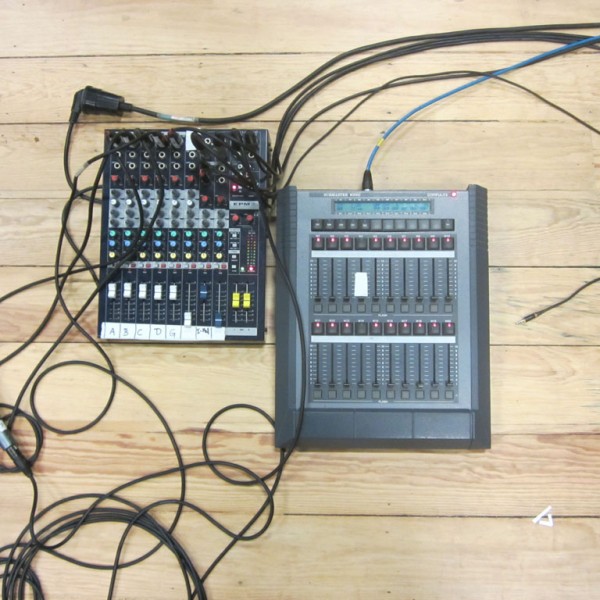 SPEECH!  was originally commissioned by Kaaitheater and Siemens Stiftung as a part of the ” Staged Speeches Project”, – an international project dedicated to political speech and theater as a means of questioning this particular regime of speaking. We were interested in approaching the speech as a type of relational configuration. A speech is primarily an address, a space of promises and expectations between the speaker and his or her’s audience. Although a speech in a performance can never be a “real” speech, a theatrical “speech” also seeks to influence the public. The ” contrat de vérité ” that the author establishes with his or her’s ​​audience is very different in nature than the relationship between a speaker and a group of listeners in a “real” situation. But is this always true?

SPEECH! consists of a series of short speeches, delivered in very different situations: a CEO at the 85th anniversary of a microphone company, a professor of semiotics at a student demonstration, a chief of police in a formal radio address, a media adviser to the mayor struggling with strange phenomena, an armed woman barricaded in a shopping mall …
In continuity with our previous work SPEECH! questions society and everyday life as hypertext narratives, between ego-history and contemporary mythologies. 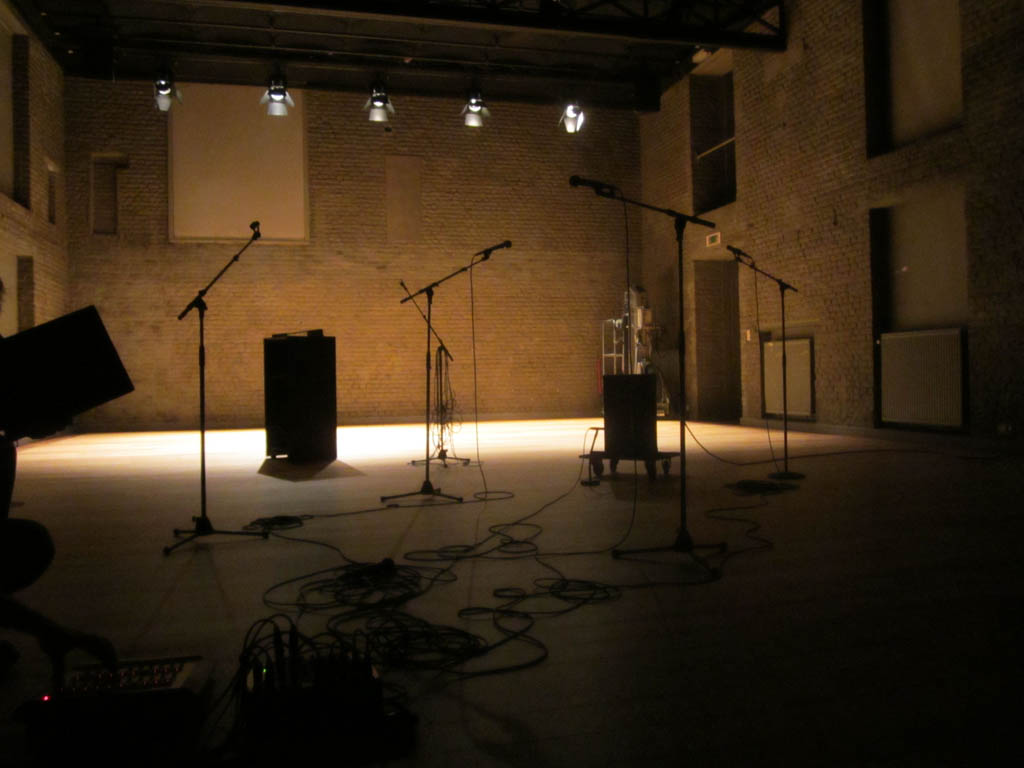 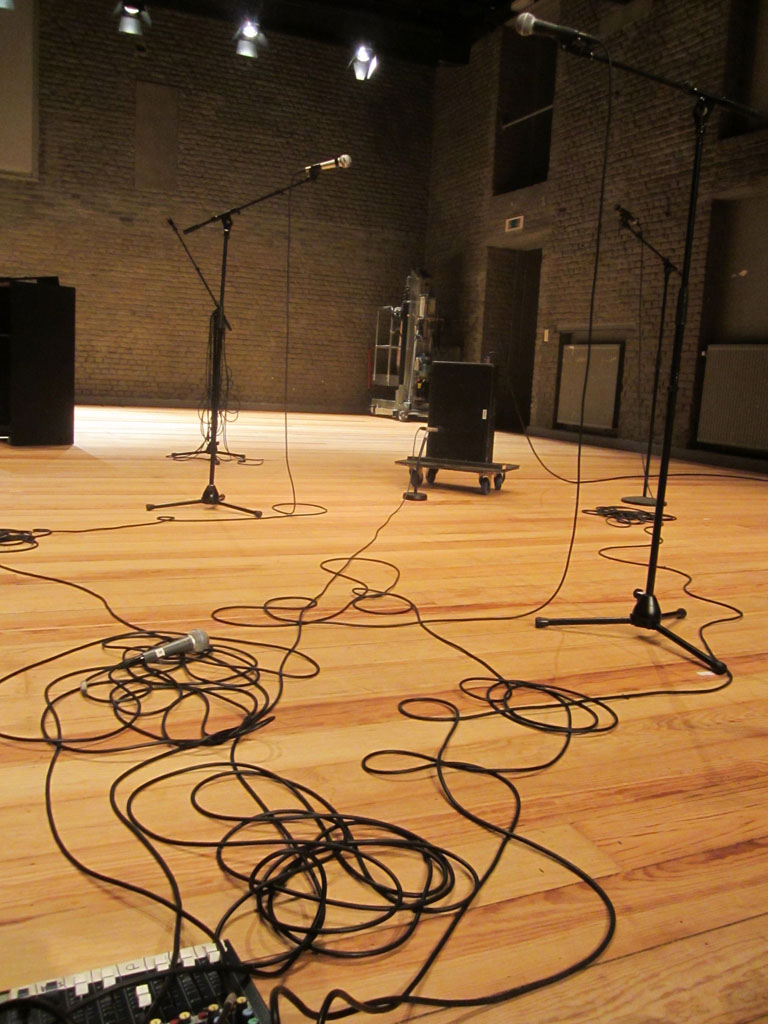 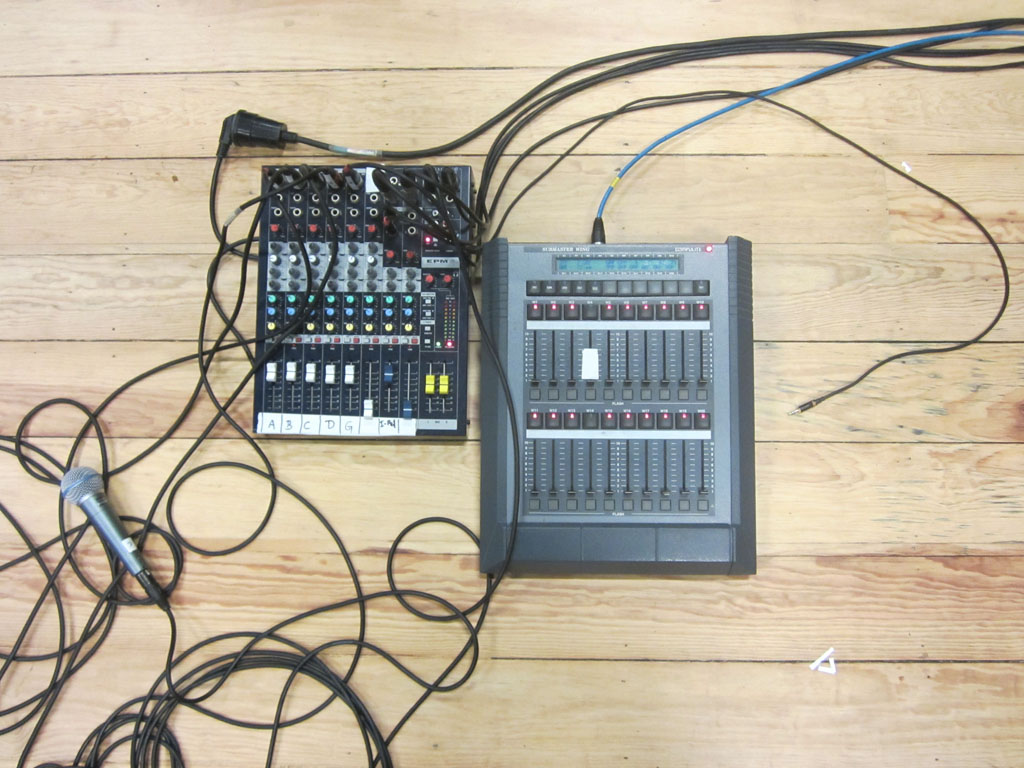 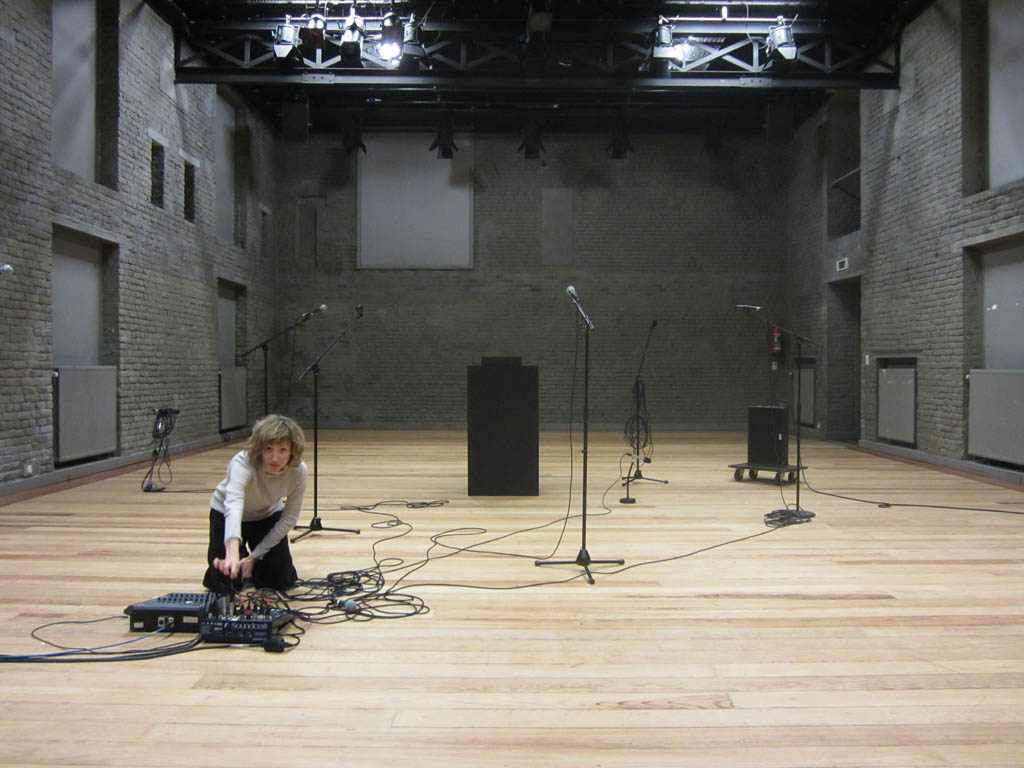 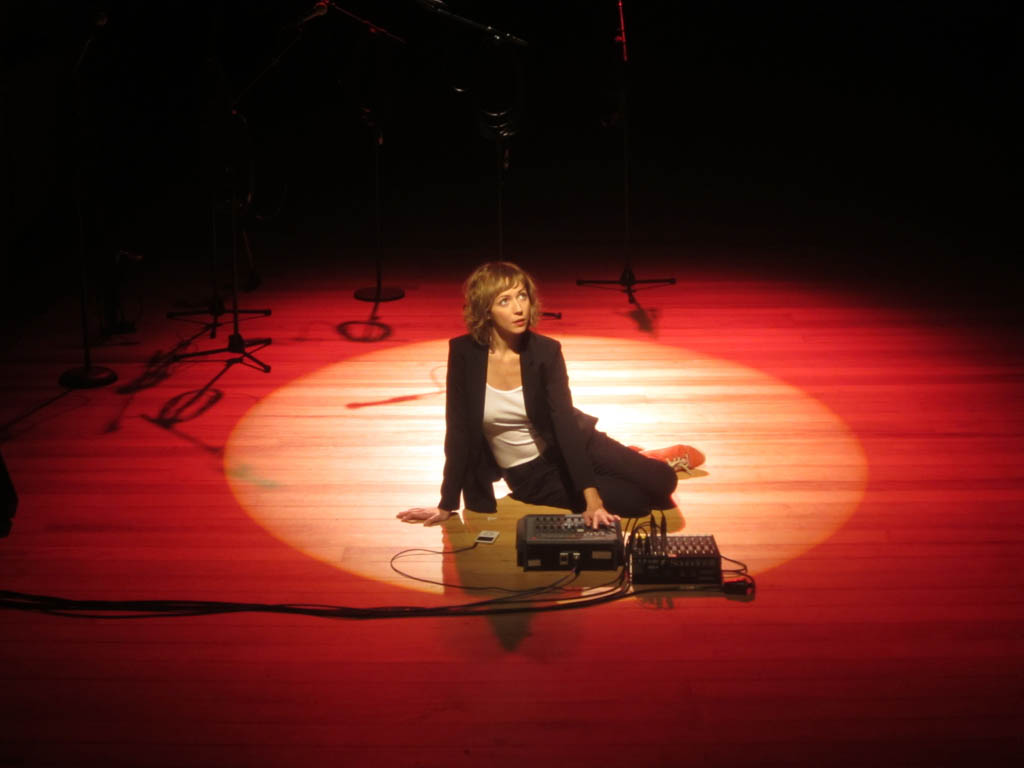 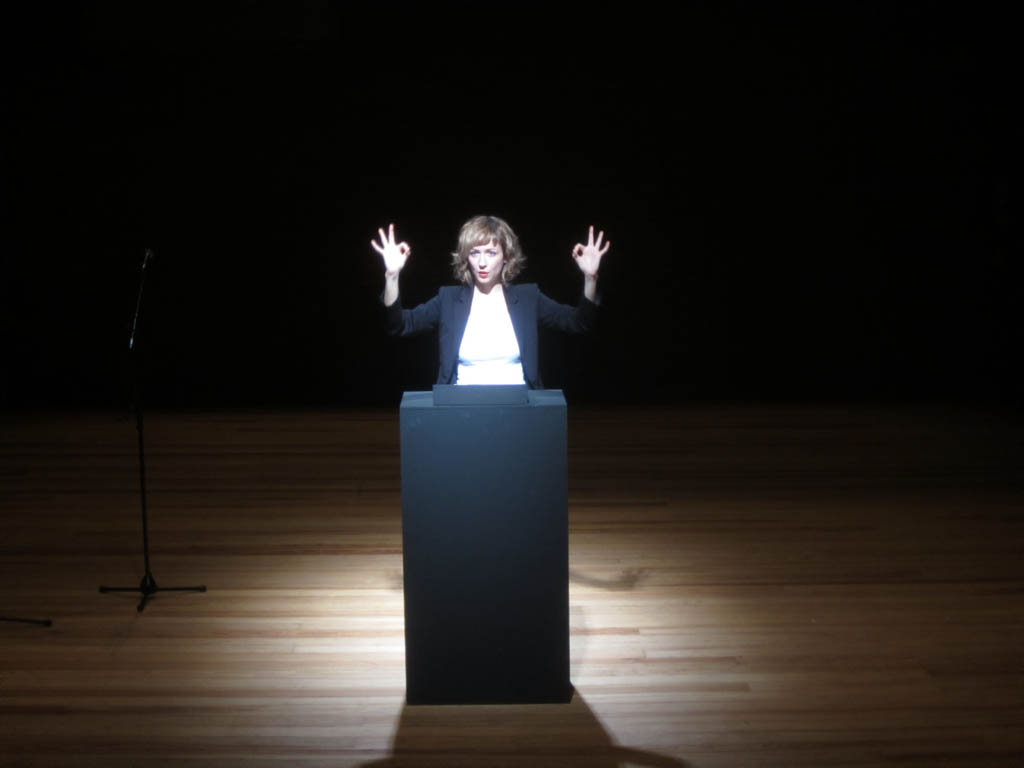 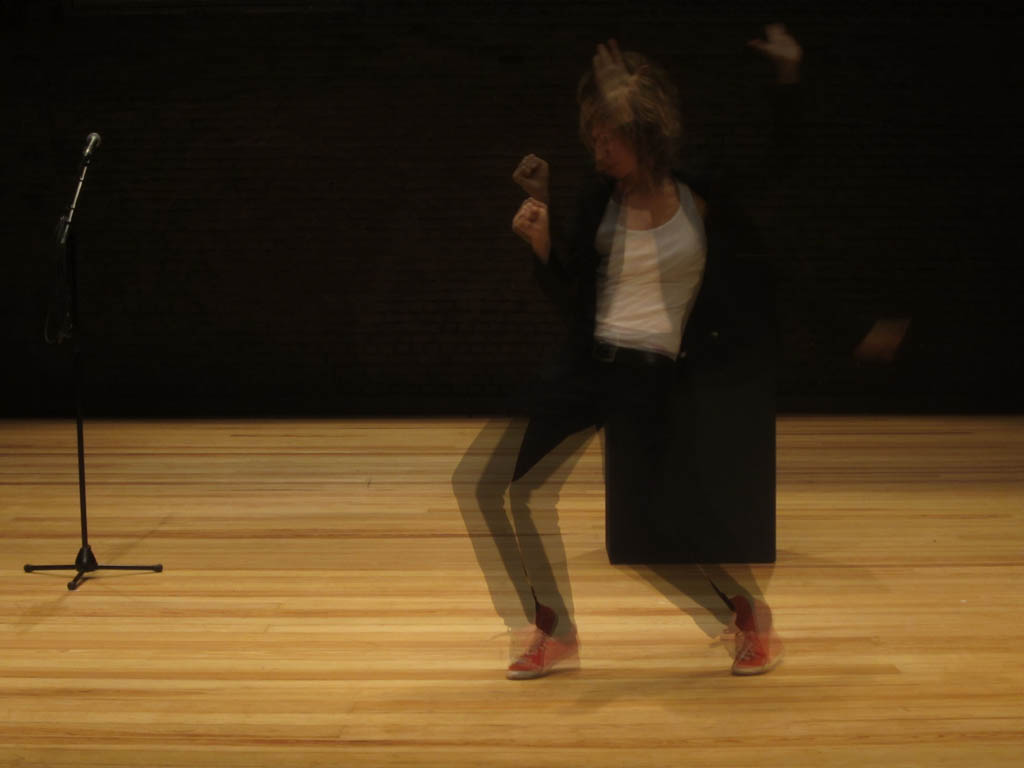 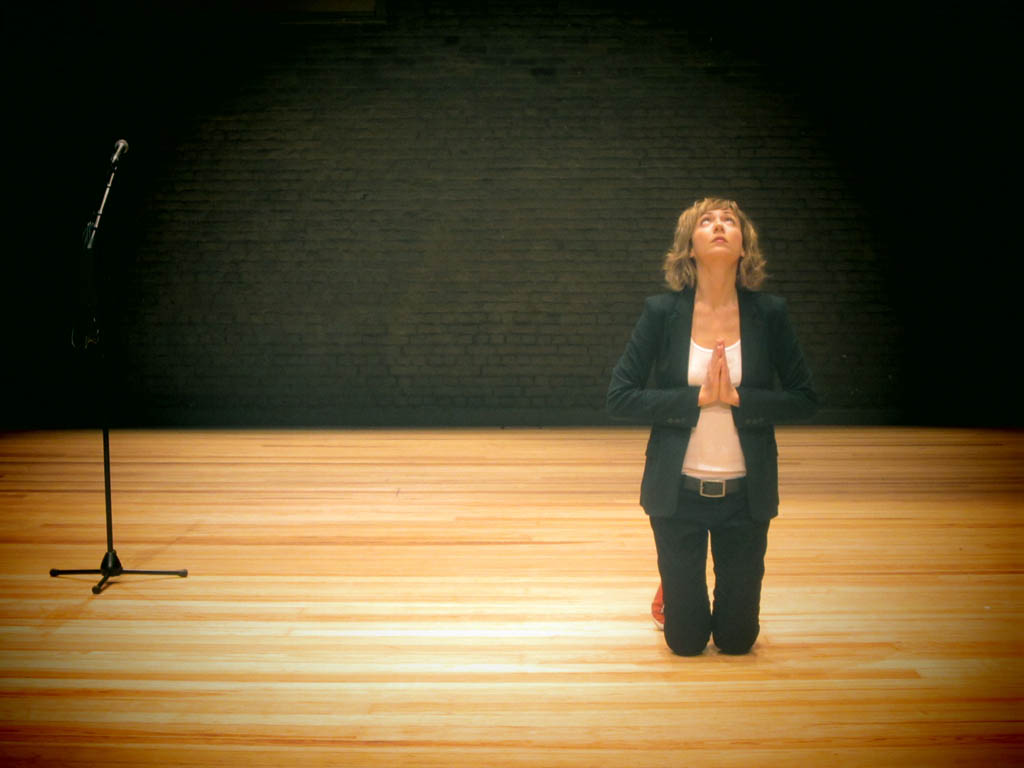 Stage set
Set Lectern: possibly a lectern will have to be built by a theater. The lectern should be equipped with 4 wheel, (not visible), allowing the lectern to be rolled gently across stage floor.
See the plain lectern

Light
Light is operated from stage by performer, preferably via a remote fader wing connected to lightboard in control room. Approx. 15 lighting states will have to be programmed with the artists, and loaded as such under the faders of the stage light control.
Houselight is controlled by theatre operator.

Sound
Sound is operated by performer on stage via small mixing desk.