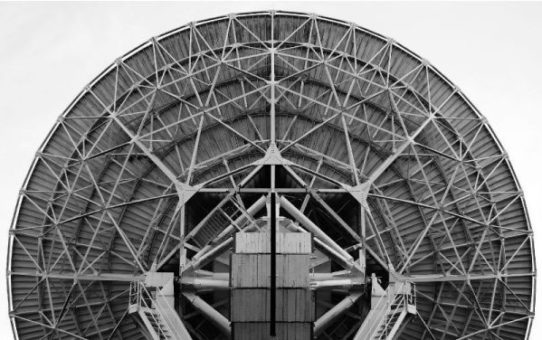 1989 is a radio play based on the theater performance Tracks.
It was produced by the Croatian National Radio and broadcast on the 3rd Channel on the 27th of December, 2012.