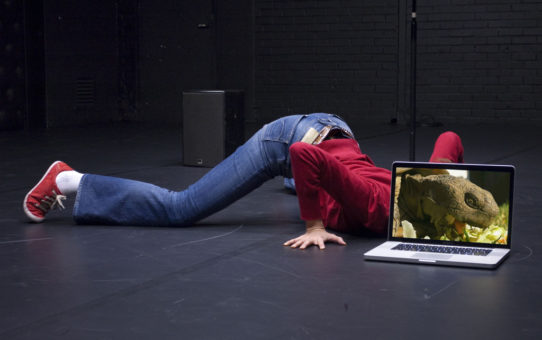 FORECASTING is based on a collection of amateur videos taken from the largest video sharing website: YouTube.

The piece delves into the process of watching videos by reducing it to its essential: a body and a screen.

Video images have been selected to match the human scale, allowing the screen to be used as both a mask and an extension of the performer, who also complements the videos with her voice, further blurring the limits between herself and the incessant flow of the Web.

Through this hybrid experience FORECASTING gradually turns into a story of all stories, an on-stage presentation of our on-line lives, a poetic sketch of the influence that digital tools play in the narration of the Self and the collective construction of the Imaginary.

FORECASTING was awarded the Special Jury Prize at the 56th edition of the Mess Festival in Sarajevo.

Thanks to:  Marie Roche/Grand Ensemble for collaboration and Rostan Chentouf for project management 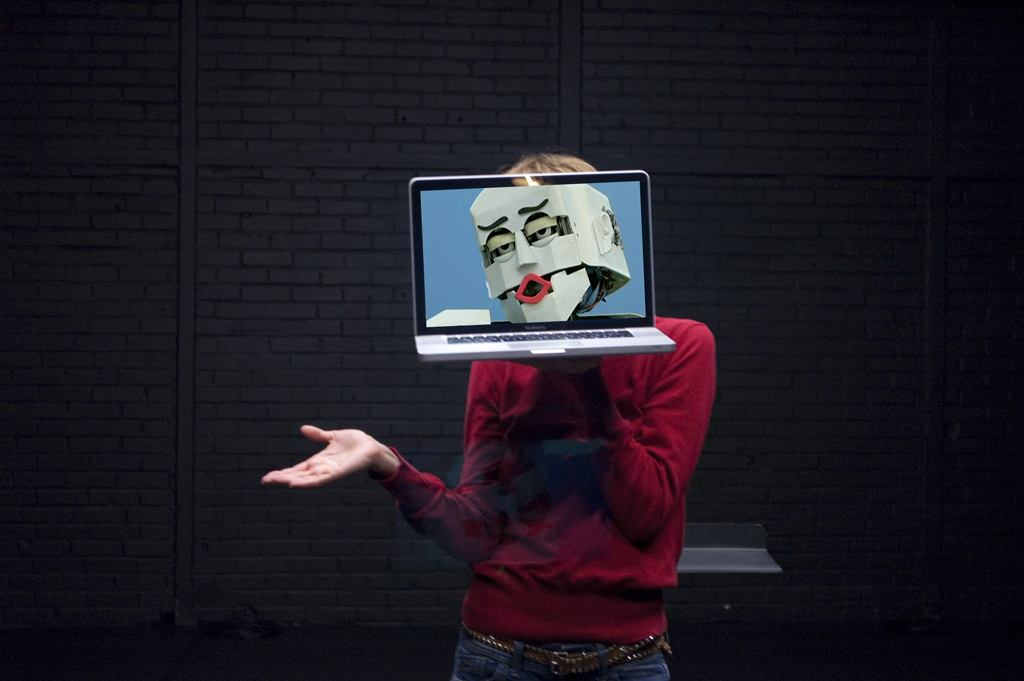 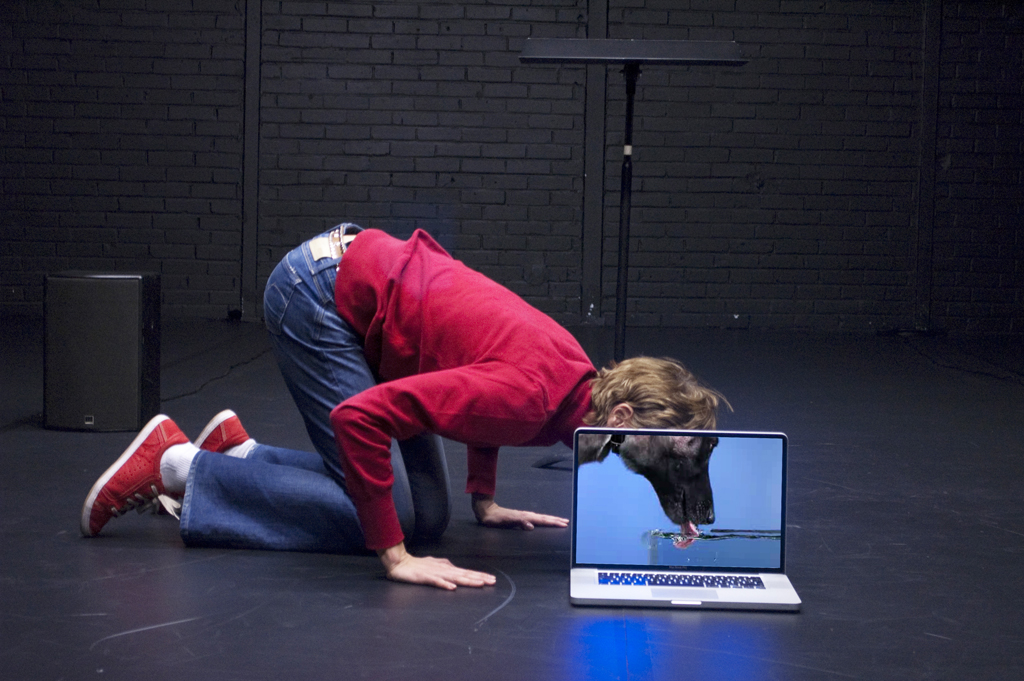 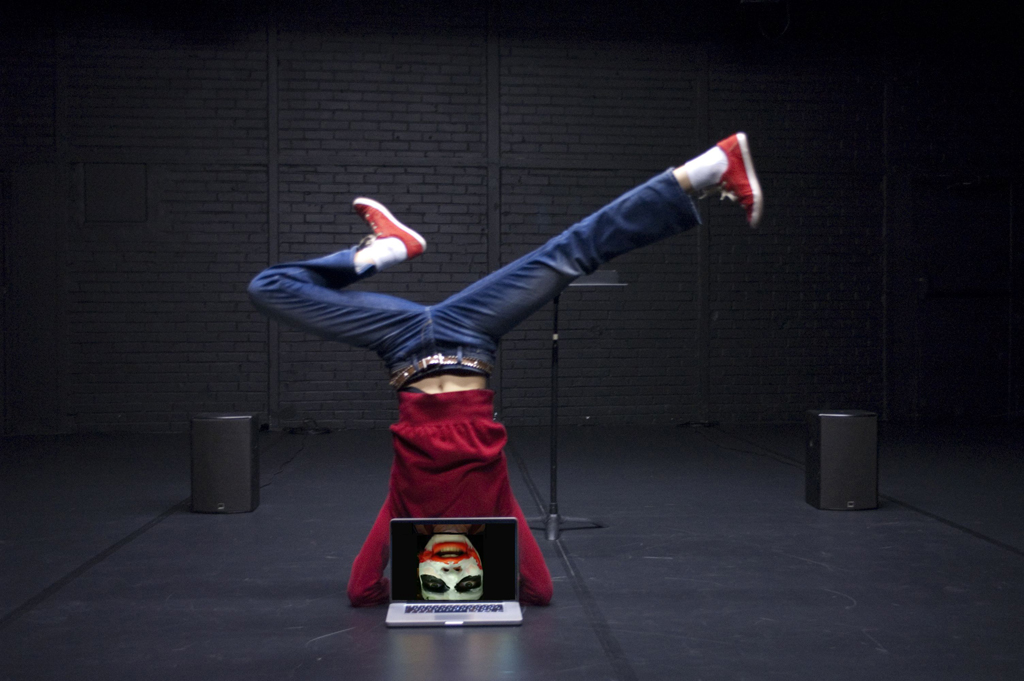 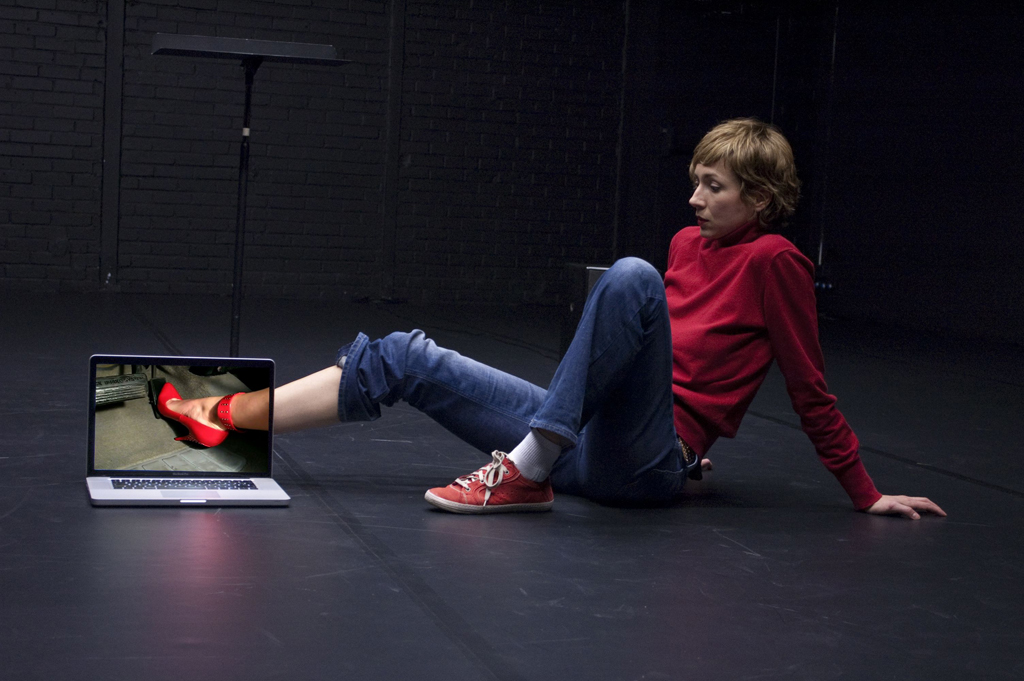 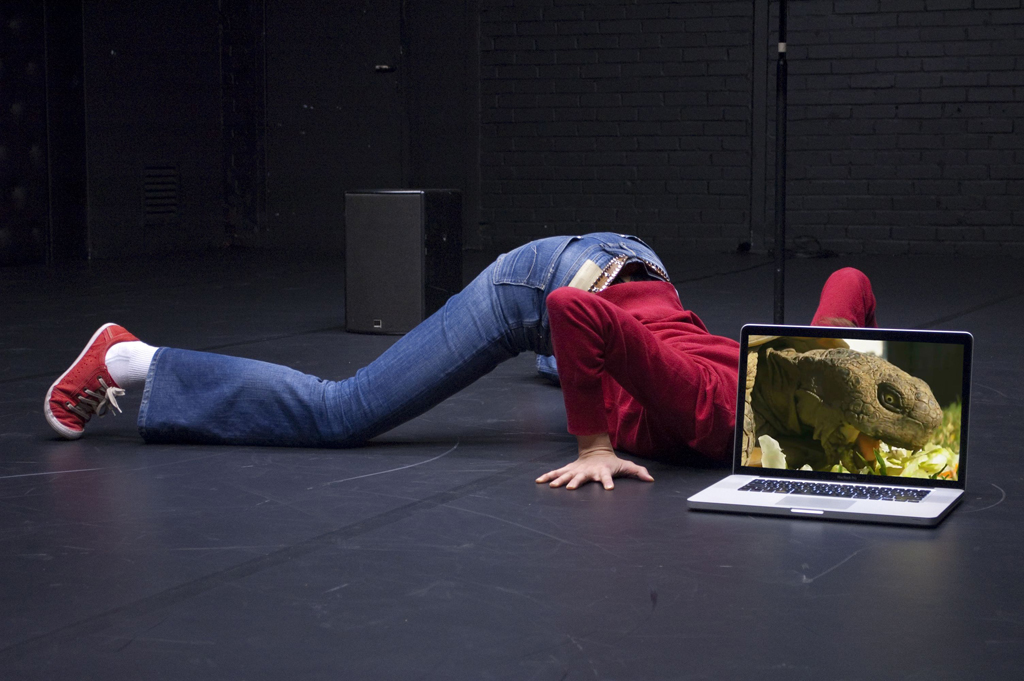 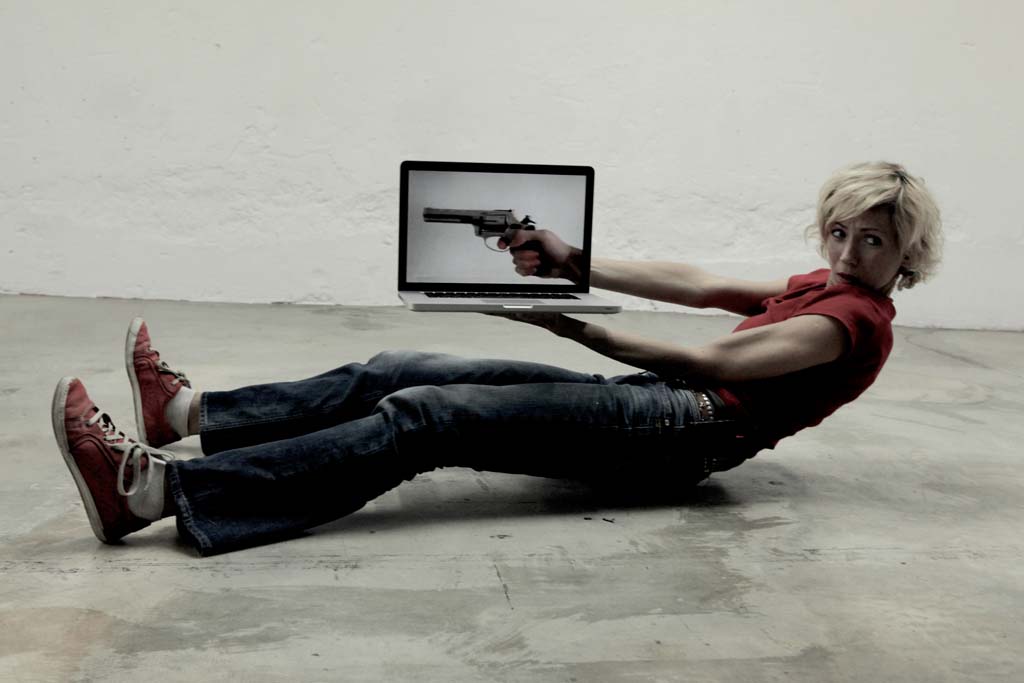 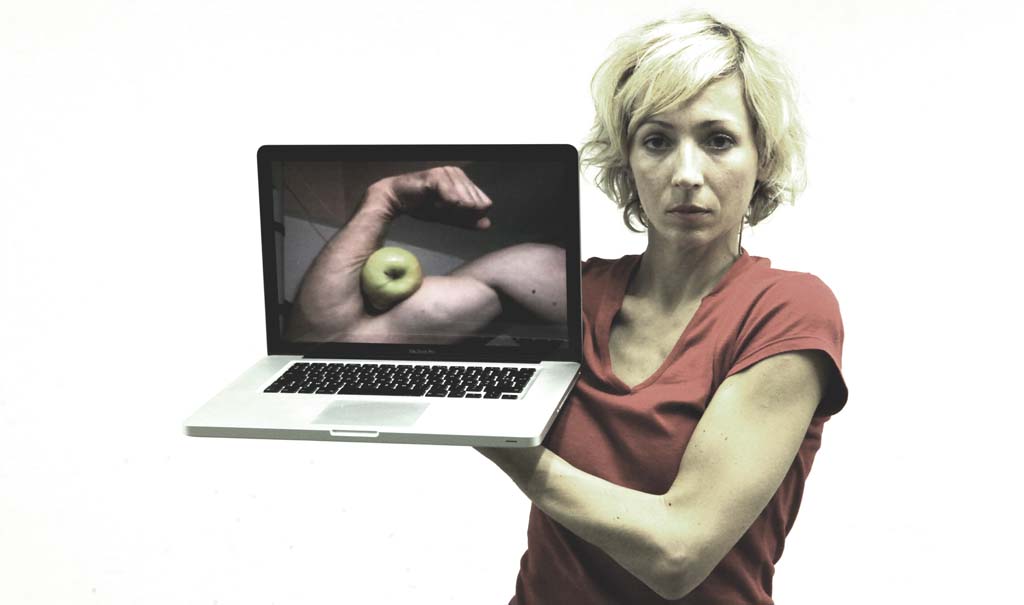 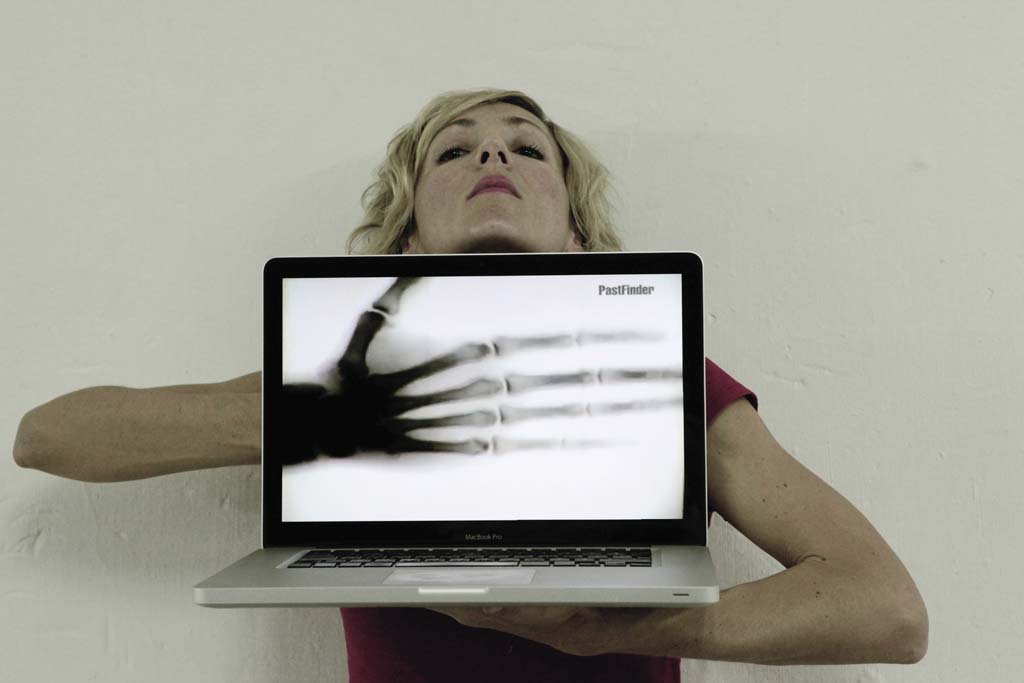 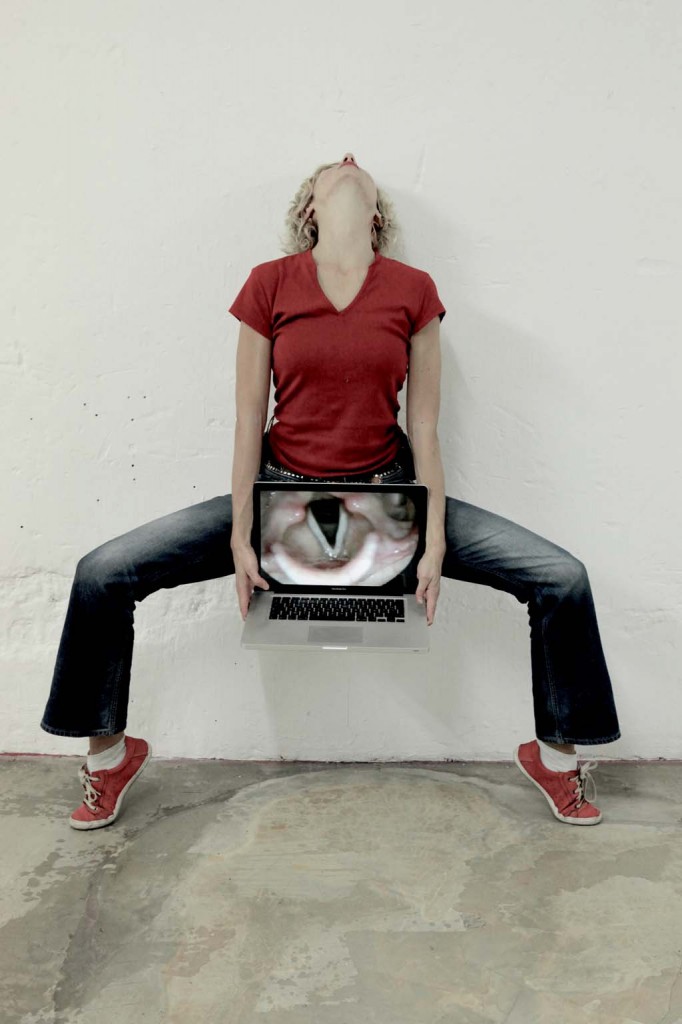 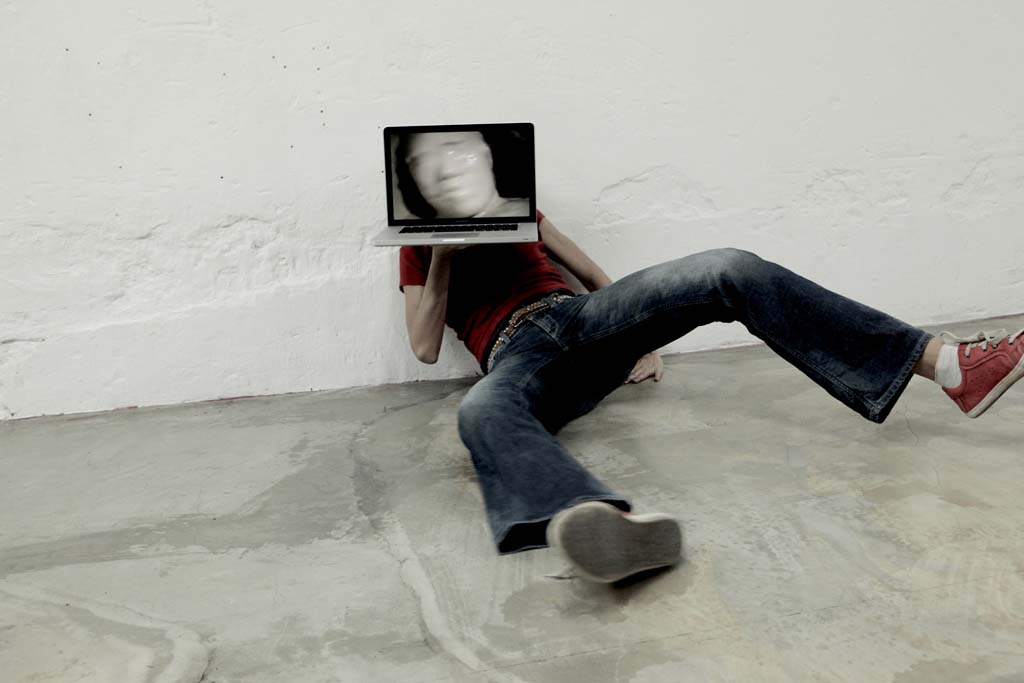 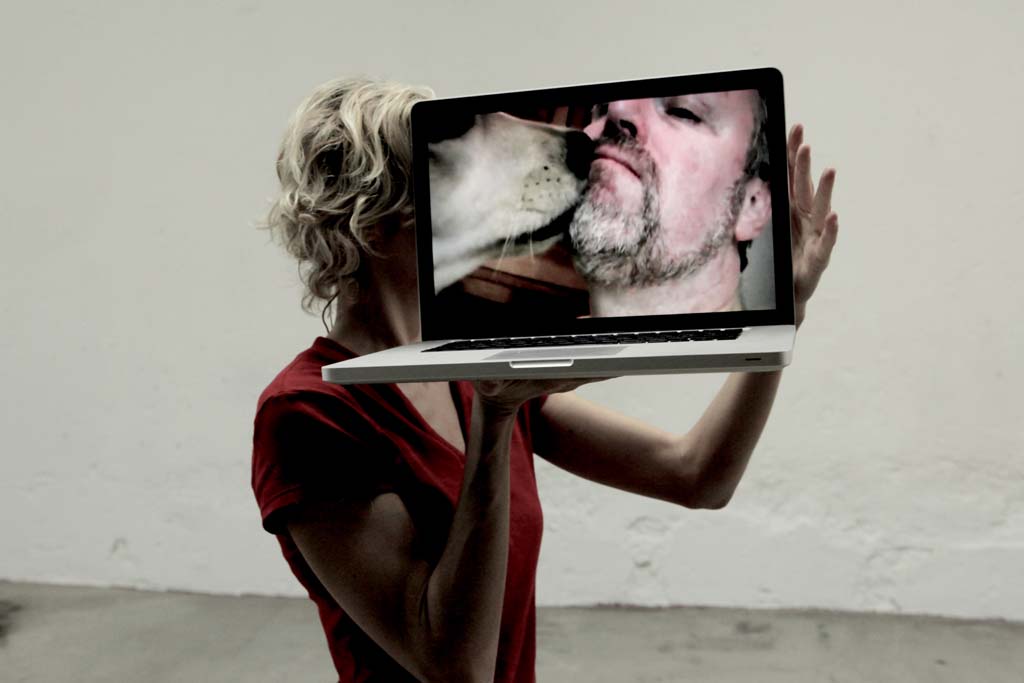 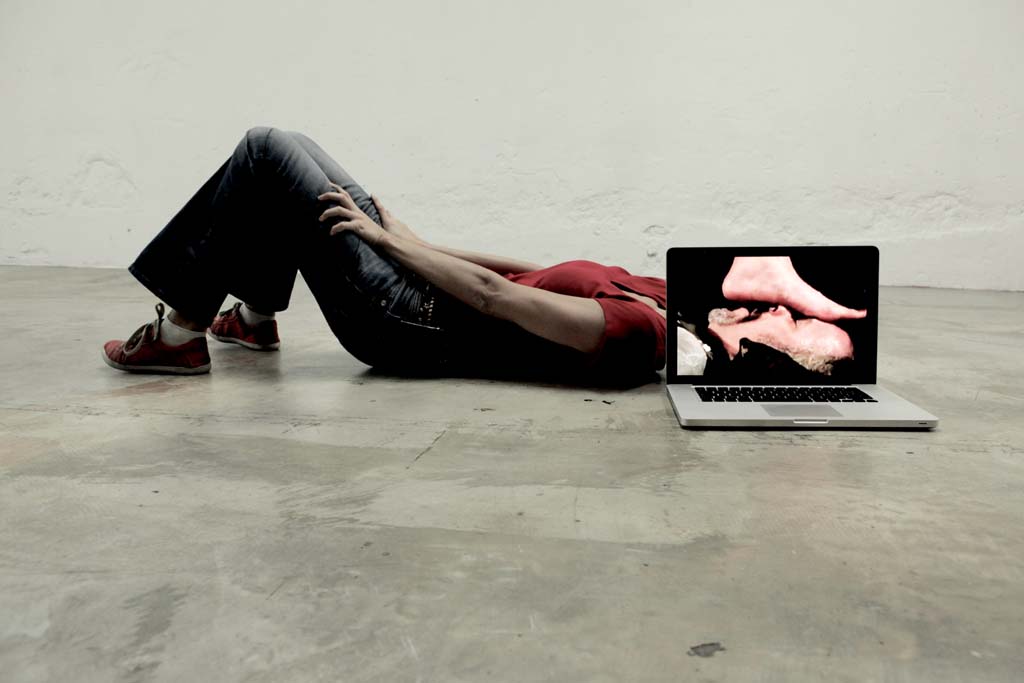