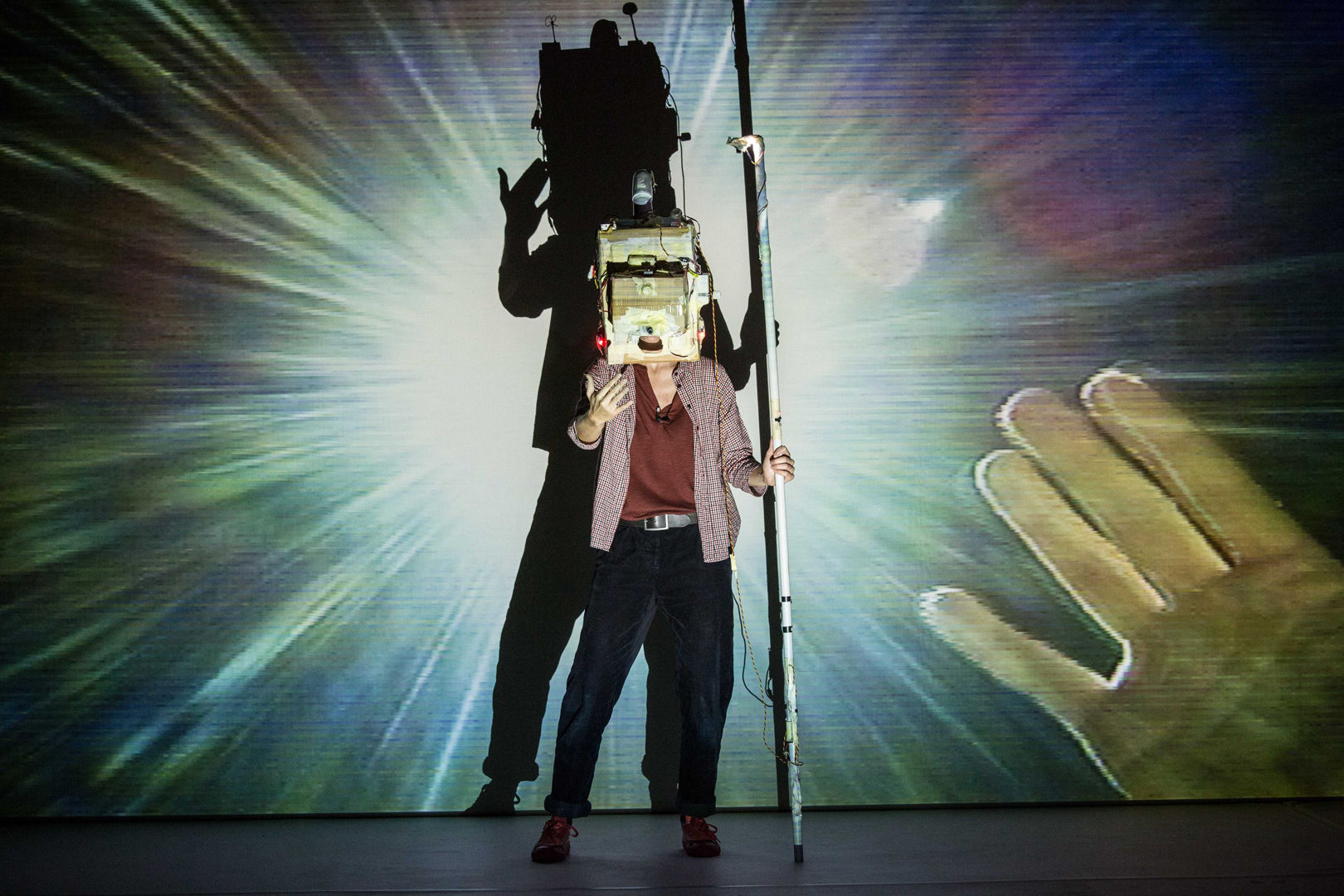 There are many YouTube videos in which DIY enthusiasts of the digital age present their homemade objects and devices.
These objects are not for sale and their purpose is often mysterious. Who would buy a robotic tail made out of piano strings or a singing origami mouth powered by small motors. So what’s the point ?

Taking an anthropological approach to the Web, Giuseppe Chico and Barbara Matijevic spent many hours watching videos of these curious devices and observing their makers getting about their homes like actors on a theatre stage performing plays never before accessible to the world.

The piece I’VE NEVER DONE THIS BEFORE is the fruit of this research and a tribute to virtual DIY communities driven by the spirit of informal and collaborative learning via the internet. It brings to the stage a new kind of imaginary shaped by increasingly advanced technologies.

I’VE NEVER DONE THIS BEFORE developed around nine objects inspired by hundreds of videos, sketches a poetics of these homemade representations, offering a glimpse into our collective imagination influenced by technology. 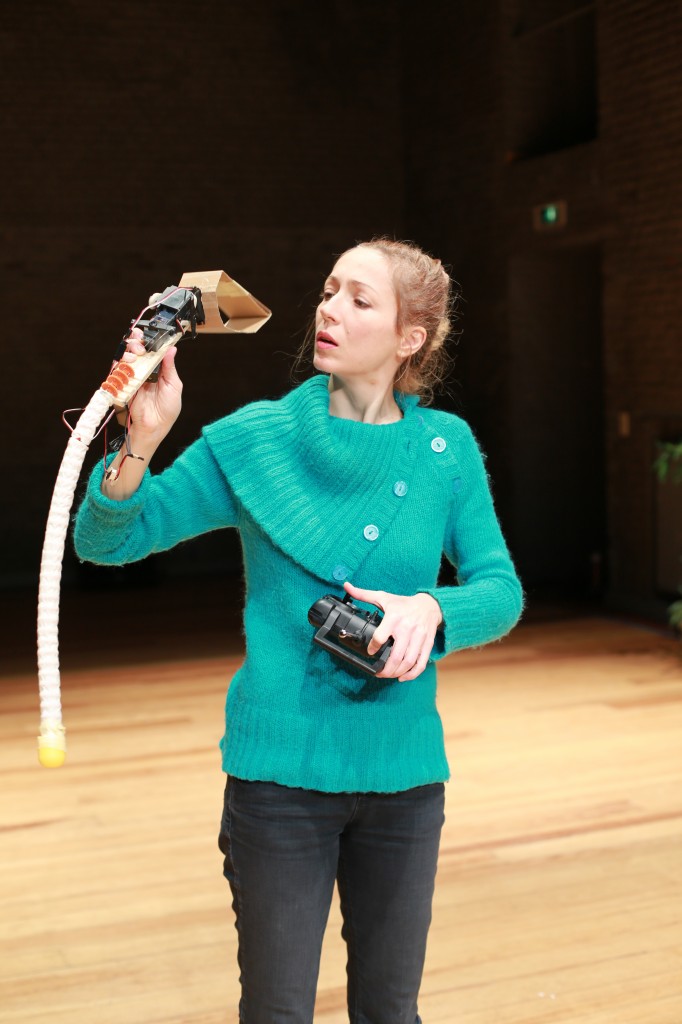 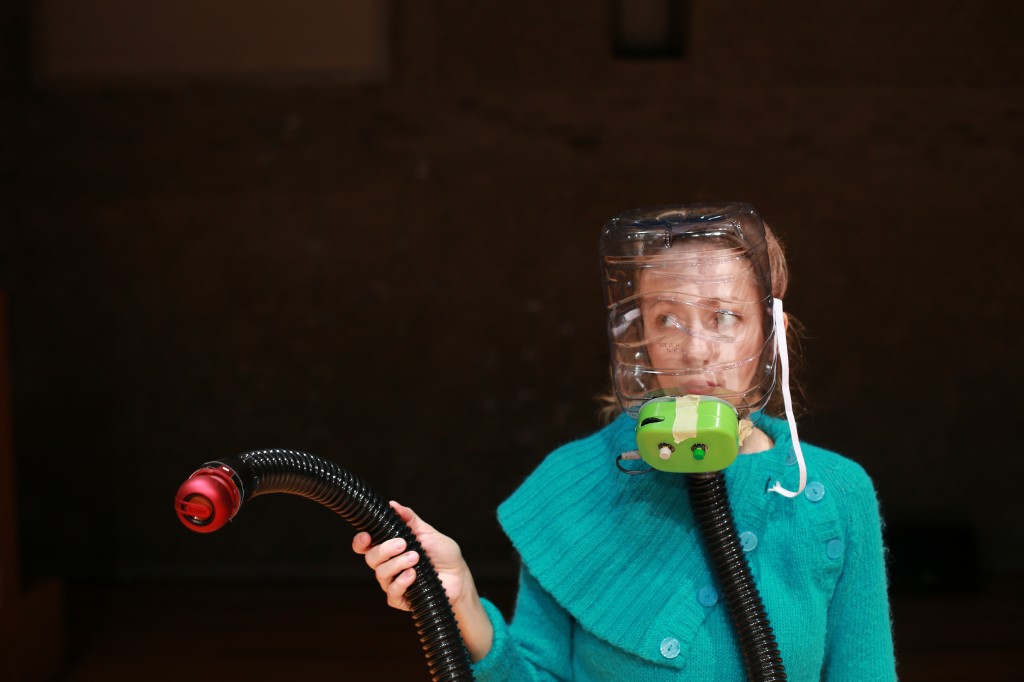 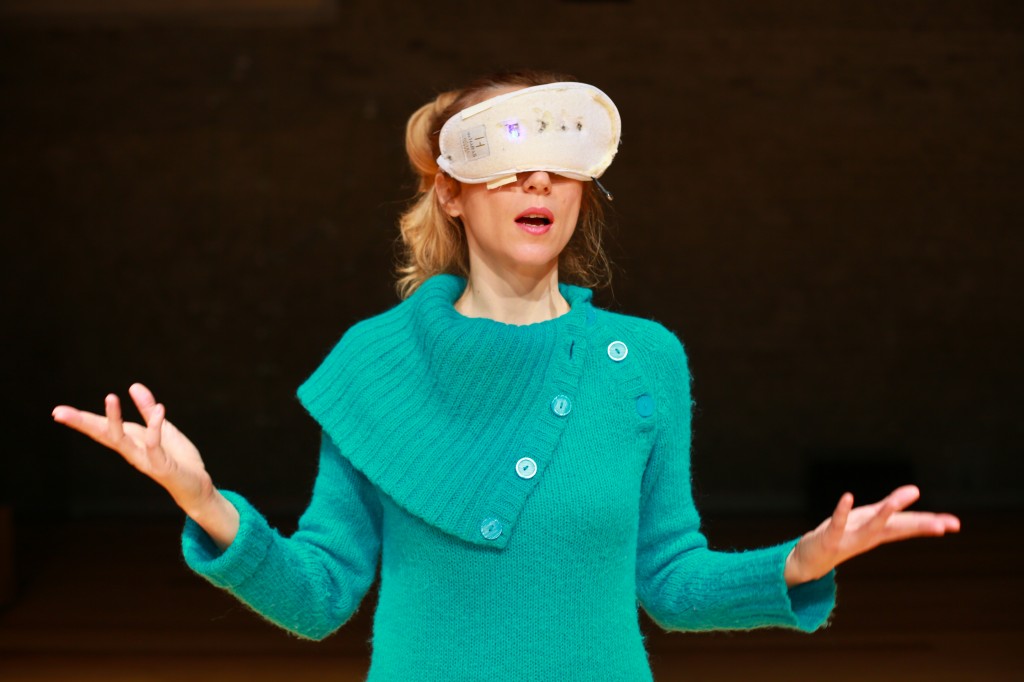 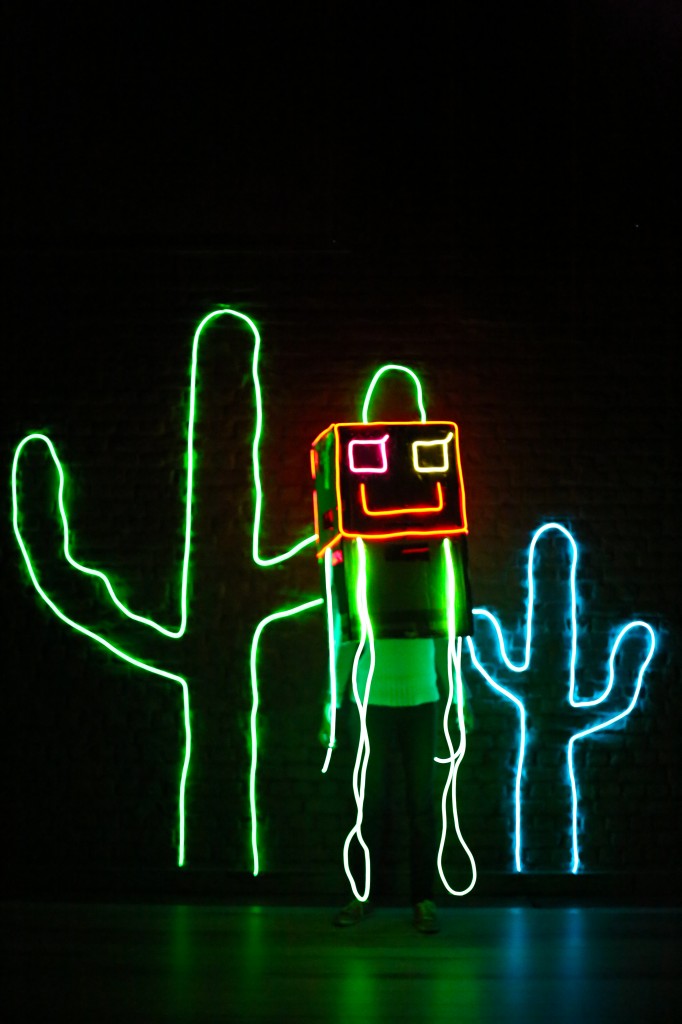 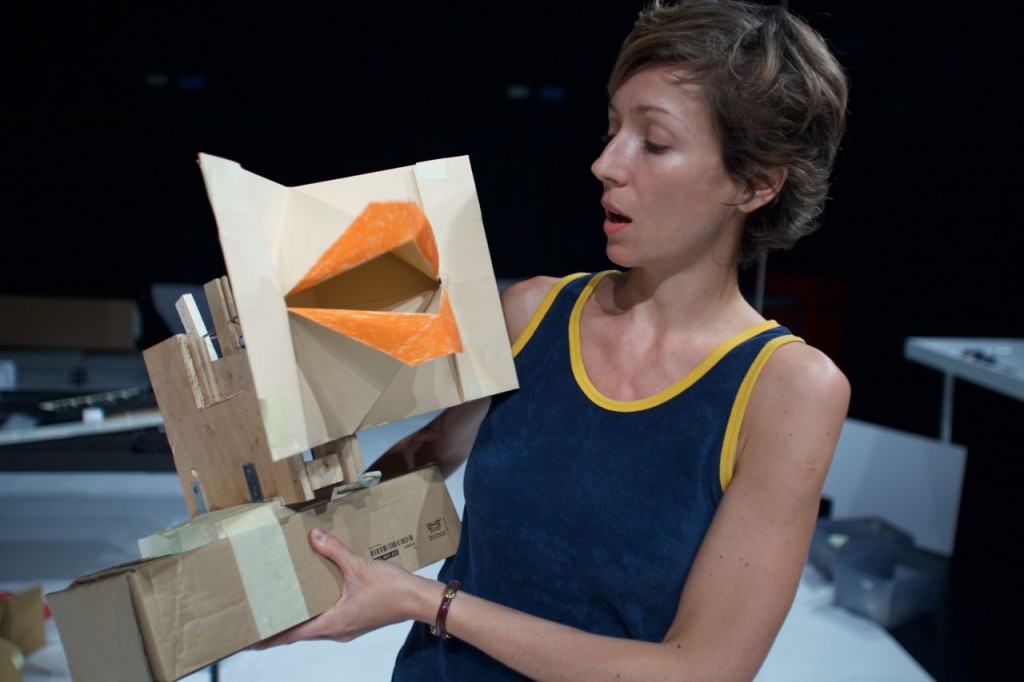 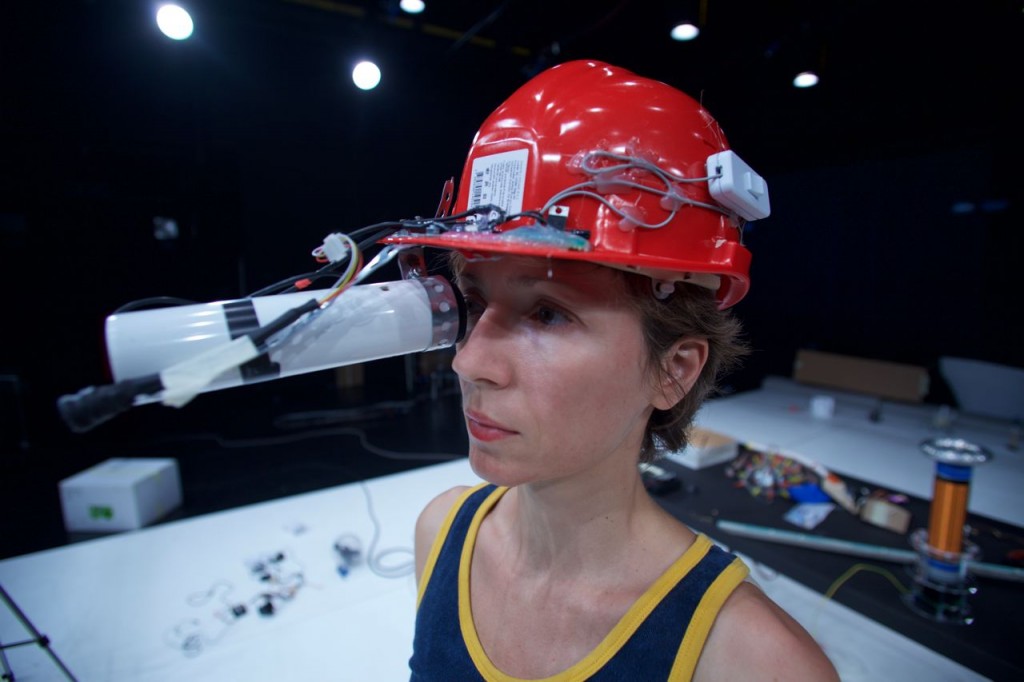 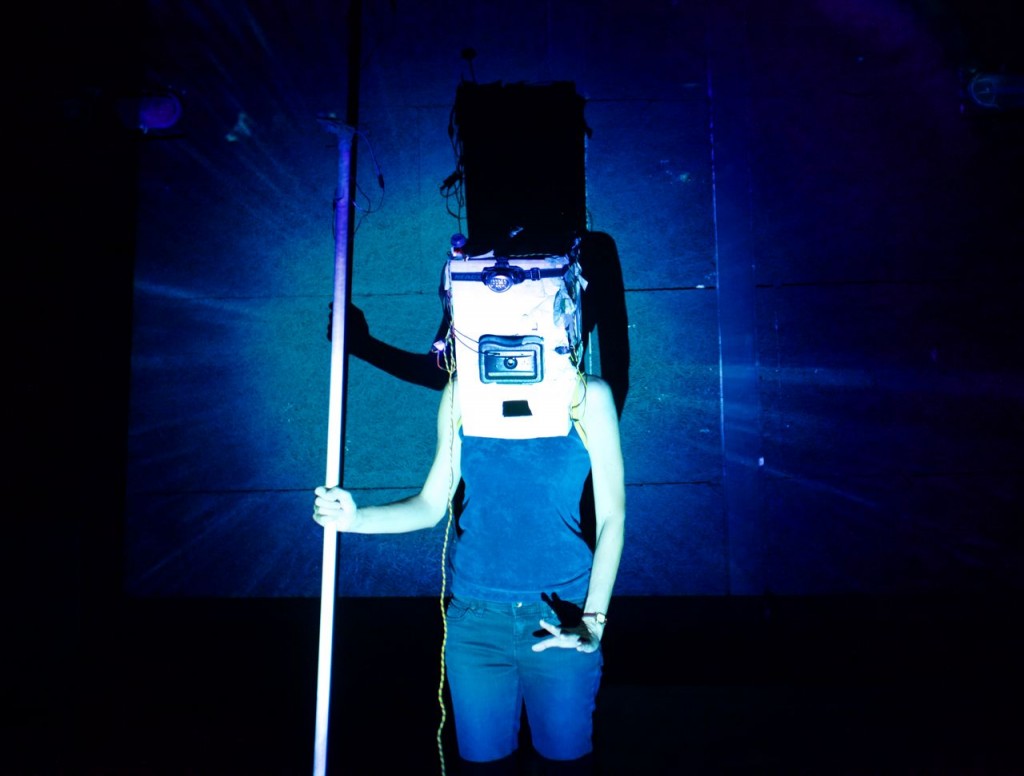 I’VE NEVER DONE THIS BEFORE  – trailer – from 1er Stratagème on Vimeo.